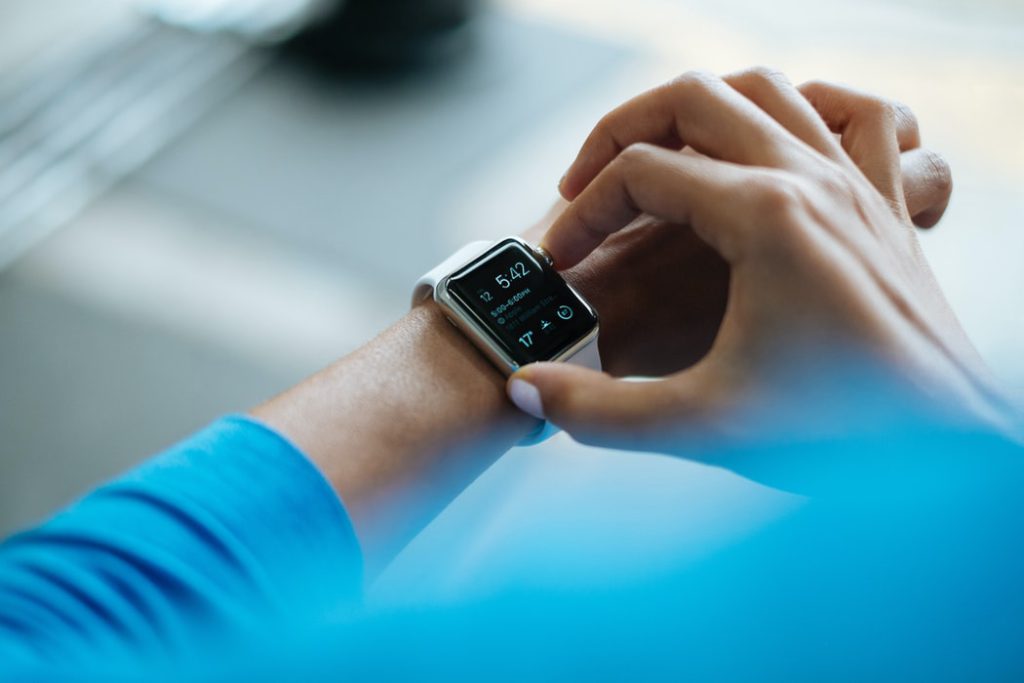 Don’t automate for the sake of it – do it because it will make your accountancy practice more resilient and more profitable.

We all know that business advisory work is more lucrative and, frankly, often more interesting. And yet, for whatever reason, many firms are still spending too much valuable resource on compliance work.

With a little investment of time upfront, using AIRPA’s efficient automation and integration platform, that needn’t be the case much longer.

Should I automate it?

There’s a simple test for knowing if and when to automate a task or process:

That last one is important. The frustration you feel when tackling a repetitive task is a sign that something needs to change. Unfortunately, it’s all too easy to keep saying “We must sort this out at some point, when we’re less busy” which, of course, means it never happens.

Yes, but can it be automated?

As long as the process in question involves software – from Excel to Xero – the answer is, yes, almost certainly.

Twenty years ago, that might not have been the case. Automation tended to rely on scripting – potentially amazing if you had the ability and desire to hack around with code in the back end. But that’s not for everyone.

What’s more, when it came to processes involving more than one package, integration was also limited. Many applications were so-called ‘walled gardens’, built around proprietary file types designed to lock users into expensive licences.

Moving data from one place to another meant either (a) copying and pasting or (b) exporting in clunky, stripped-down formats such as CSV files.

Increasingly, though, those file types have been reverse engineered, which is why you can open Microsoft Word documents in Google Docs, or save PDFs (Adobe owns this format) from the open source LibreOffice package.

So, in 2021, start with the assumption that any two pieces of software can be made to talk to each other, then work out how.

Then, when it comes to automating those conversations between different packages, along comes AIRPA with a single sign-on and a visual interface that anyone can use – not just would-be coders.

Leave compliance work to the machines

The largest part of compliance work is applying rules and repeating processes. That’s what computers were made for.

There might be complications that require human intervention – you sometimes wonder if HMRC’s rules are designed specifically to test the logic behind accounting software – but, in most cases, that’s not the case.

Even if you only use automation to manage the donkey work, or complete the first draft, you’re still potentially saving yourself hours. Hours you could spend working with high-earning personal tax clients, or larger and more complex business clients.

For years, we all repeated the mantra that knowledge sharing was vital.

After all, we’d heard plenty of horror stories about organisations which paid the price when someone left taking with them vital information on how a given service was actually delivered.

All the workarounds, hacks and tricks necessary to make it work were simply lost, leaving some poor successor to fathom it all out from scratch.

As a result, people were encouraged to document processes – to write them down, store them in a shared document locker and update them regularly. That sometimes happened but often didn’t.

With that in mind, you might think of automation as a form of practical documentation. It records the process in a format you can interrogate, improve and, most importantly, trust to get on with the job regardless of who’s coming or going.

Get a demo or free trial of AIRPA today and find out for yourself how it could maximise your firm’s potential.